Name of the Beneficiary: Amresh Giri

Name of the Soochnapreneur: Saheb Kumar

Problem:  Amresh Giri belongs to a very poor family but he was fond of driving. He used to borrow tractors from his friends and used to drive it. A long time ago, before his marriage, all of them decided to go to Punjab. Amresh was travelling by train but that train journey became the biggest nightmare of his life as he met with an accident due to which he fractured his legs very badly. His marriage was also been broken. 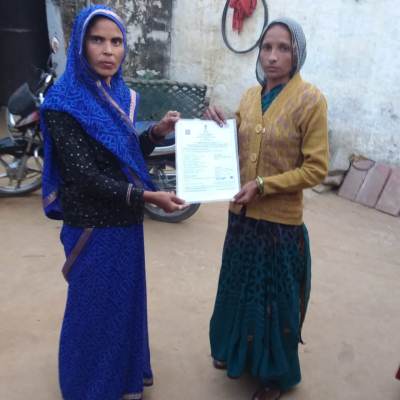 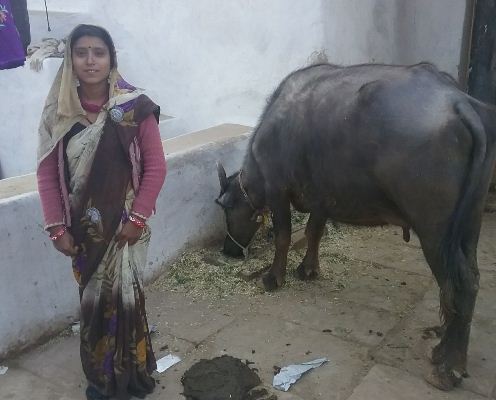 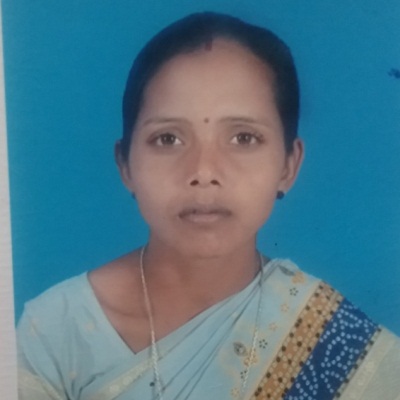