A House to live in! 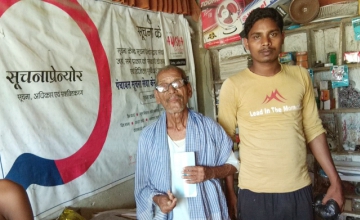 In Damrapur village of Mainatand block of West Champaran district lives a man named Shir Jalim Ram. He leaves with his wife Lalchunni Devi and five children (three sons and two daughters). Jalim Ram belonged to Below Poverty Line. All his kids are married but despite having five children, Jalim Ram and his wife right after marriage of all of their children they started living separately. They both lived in thatched and broken house.

Soochnapreneur Sunil Kumar during his field visit met Jalim Ram. There he saw the condition of their house. Without any delay, Sunil Kumar filled their form under Pradhan Mantri Awaas Yojana. Under this scheme, government provides housing for all rural people who belong to Below Poverty line. A sum of Rs. 1,35,000 is given in three installments for the construction of Pucca house.

After few days of filling form, Jalim Ram received his first installment of Rs. 55, 000 due to which the construction of his house started. Jalim Ram’s Pucca house is getting constructed and he is happy that with the help of Soochnapreneur Sunil kumar, he and his wife will be leaving in Pucca house. 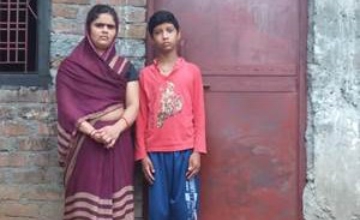 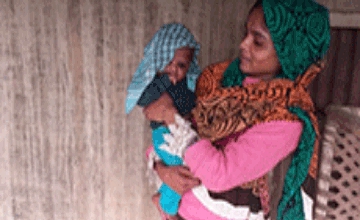 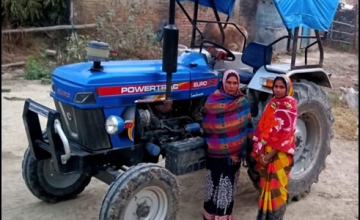